The following are excerpts from a longer piece posted on my personal web portal.

As followers of Jesus we are now being called to a separate peace and a new community. No more business as usual…

As reactionary as it may sound, I believe we have come to the time of ecclesia, that is the calling out of an assembly. The old American church has been too dependent on the culture in which it was formed. That culture, in ways both subtle and obvious, is turning against it. 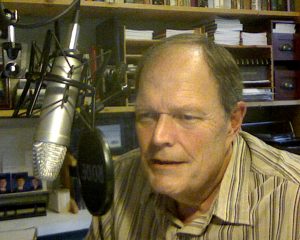 Yup, it’s been a long time since I uploaded a Church of the Heart episode. Like, since the beginning of May. OK,  I’m back. Today’s episode is catching up and a brief introduction of something I’m calling “The Decapolis Initiative,” which has as its goal the starting of 10 new Summit Fellowships or, as we call it in the podcast, churches of the heart.  I’ll also discuss some of the work we’ve been doing with Luke 10 Community. 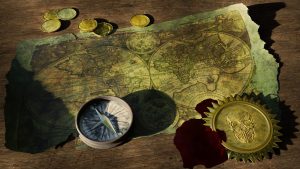 This episode is a podcast edition of an audio file that has been on the site for quite some time. It is a  message that Dan delivered to a The Vine, a gathering of all of the fellowships in the Summit network, back in January of 2014. The content deals with the nature of small-group churches and their relationship with what could be called “missionaries.” In the teaching, Dan argues that there are two essential parts of the church, those that go out with the message (expediti) and those that provide a stable location for believers to live and mature (communitas). This begs the question: is there someone in your fellowship that yearns to carry the gospel beyond your living room? 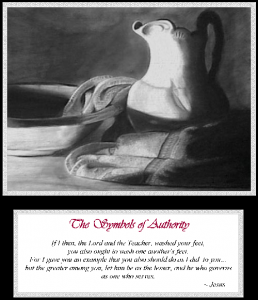