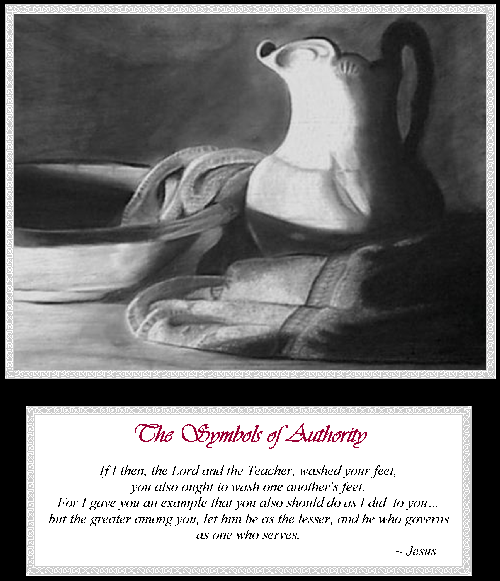 I was driving in an unfamiliar neighborhood the other day when I passed a building where a church gathered. Out front was a larger than life sign bearing the image of a smiling, well-dressed man holding a Bible in his hand. At the bottom of the sign was printed, “Pastor [insert name here],  Lead Pastor”.

At other times, I’ve visited web sites for churches — even house churches — and found similar displays. It seems there are some  churches that are the project of a particular person. There is a real temptation in American Christianity to become personality driven. The evidence is the prominent display of a specific person.

That troubles me. It seems to me the church isn’t supposed to be personality driven. The Apostle Paul spoke to this issue in his letter to the Corinthians (1 Corinthians 1:11-13). Moreover, to the extent that people want to elevate a person to celebrity status, that person should strive to deflect the attention and encourage others to rise to the fullness of their gifting.

Churches are all too often characterized by a hierarchy, whereas the community of the saints is better described as an “HEIR-archy” in which its people are not identified by rank, but by role; not by title, but by function; not by office but by gifting.

Can a church work that way? I think it must.

Having said all that, I have to be circumspect about my own prominence on this site and among the Summits in general — I guess we all do. The challenge is how to lead without demanding authority;  how to be available while invisible; how to guide but not control. May all of us strive to lead as Jesus did, by the authority of the basin and towel.

The image at the beginning of this post is given to members of a new group when it starts. It is presented in the context of a declaration of partnership and with these words:

Behold, the symbols of your office
in the community of the saints.
Rise no higher among your Brethren
than these humble implements require.