I’ve been reading a book called T4T: A Discipleship Re-Revolution.  It is an encouraging account of an approach to church planting that focuses on  discipleship, i.e., teaching people how to walk faithfully as followers of Jesus and how to pass on their faith to others. The strategy described in the book is one of several approaches to evangelism and discipleship called  CPM or, “Church Planting Movements.” In the house church world, this fits neatly with what is called “strategic multiplication” or “rapidly reproducing house churches.”

This kind of talk inspires me, but also intimidates me. We’ve been “doing house church” for about 24 years. You’d think in all that time we’d have seen what are called “rabbit churches” multiplying all over the landscape, but we haven’t. We are a solid little core of fellowships, but we’re certainly not a juggernaut of church growth. This tells me we can do better at intentional multiplication.

It also highlights a rift in the simple church world. There are two schools of thought about multiplication. One says that discipling people with the outcome of new churches being planted is really up to the Holy Spirit. If we grow (multiply) we grow. It’s God’s business. Sweat not thyself… I suppose we come closer to this approach, although not deliberately.

The other  view argues 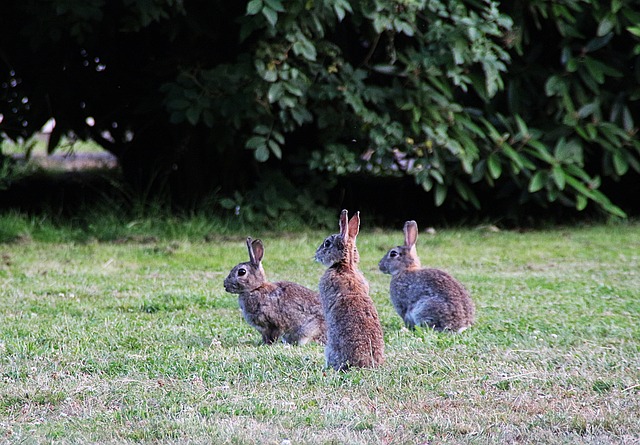 for strategic and zealous disciple-making with the goal of producing a never-ending stream of energetic disciple-makers to plant one small-group congreg- ation after another — rapidly multiplying house churches. Honestly, this sounds really exciting! Imagine generations of fellowships and new believers, multiplying like rabbits, every year. Pretty cool! Read about this kind of approach here.

Rapid multiplication has happened more in other countries. India reports a robust CPM as do several other countries in Asia and the Middle East. Nevertheless, there is evidence of some stirring in the US, too. I have been enjoying conversations with some brethren in the Portland area who are passionate disciple makers after the T4T mold.

Here’s my problem: I’m not a very strategic guy — I’m way down the alphabet from “Type A.” Most (OK, all) the CPM folks I know are more “out front” about making disciples than I am. Believe me, I’ve cultivated a little garden of guilt about this, but I can’t seem to get amped up. I would make a horrible salesman. I hate selling as much as I hate being “sold.”

So, where do I fit in this discussion? Where do you fit? If we’re not eager “rapid church multipliers” is there room for us — I’m assuming I’m not alone — at the table of the church? I’m going to reflect on this in another post.

You’re welcome to reflect on what I’ve written so far in the comments.

2 thoughts on “Where are All the Rabbits?”