Let’s be honest. As necessary as it is, we hate the idea of multiplying. Starting a new Summit at some other house, maybe on a different day and at a new time, means creating distance between friends (extended spiritual family) and not seeing one another as regularly as we once did. Still, creating new communities is an essential part of being the church. We take very seriously the words of  Jesus when He said He was in the midst of even the smallest gathering of His followers (Matthew 18:19-20). If that’s true, then we conclude it  is better for Jesus to be in 100 places among 10 than in one place among 1000.

But that means sending somebody out. Praying for them; equipping END_OF_DOCUMENT_TOKEN_TO_BE_REPLACED

I’ve been reflecting on two groups that are found in the church, the expediti and the communitas. The first are the mobile disciples who range across the land preaching the gospel. The second group are the “nesters” the ones that provide a home, a hospital, a school and a launching pad. These are the folks who stay behind, the ones that Paul and Peter and John wrote the letters to. They are the ones who receive instruction and live out Christ’s command to “love one another.” END_OF_DOCUMENT_TOKEN_TO_BE_REPLACED 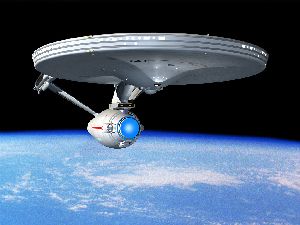 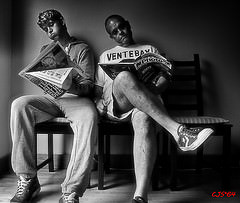