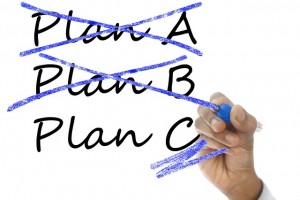 The Summit Fellowships describe the relationship among the groups as, “functionally autonomous, but voluntarily interdependent.” That means that we regard each group as its own congregation. It is not END_OF_DOCUMENT_TOKEN_TO_BE_REPLACED