I wasn’t really sure why we were going to Chicago. The folks who invited us had been deliberately vague. I didn’t complain. After all, they were picking up the tab — a little over 24 hours in the Windy City, all expenses paid.

So, who was “we?” Twenty-one house church people, presumably leaders in a movement of such churches. We had been invited by some mystery men with the help of a national house church organization. The reason wouldn’t become clear until we got there.

My reason for going was to make contact with other relational church types. I hadn’t been involved outside of the Northwest for over ten years. I thought it was about time to see what the Lord might be doing in “outta-da-box” churches from other parts of the country.

Previously, when I had hob-nobbed with simple church types, things seemed to be moving toward a formal initiative, complete with conferences, resources, talking points and spokespersons who could be “the voice of the movement.” That’s when I opted out. Unattractive as it might sound, I prefer to be “grassroots.” I could see a crop of house church celebrities springing up and I wasn’t interested. This gathering, on the other hand, sounded like a debrief session. That interested me. I wondered if things were different now. I wanted to see what organic churches were doing in other parts of the country.

Once in Chicago, I met a lot of cool people. There were folks from Florida, Virginia, Canada California. You get the picture, twenty-some people from all over the place. They were from all over the house church map, too. That became clear as we started hearing one another’s story. Some were just getting started. Others had been going awhile. We, The Summit Fellowships, appeared to have been around the longest (twenty-four years…can you believe it?) Still others were doing house churches less out of conviction than for strategic reasons—this way of churching may be a good way to become a “real church” someday. Like I said: All over the map.

The evening of our arrival, we gathered to share our experiences as house churchers. As the meeting progressed, I began to notice something: Our hosts came from a revealing mix of experiences. Two or three had experience with the Christian publishing industry. Two had been staffers at a well known mega-church. There was a movie producer, a pollster and a woman with experience in broadcasting. None, that I could tell, were a part of a house church. Furthermore, our group was one of three that would be guests of the team. The day before we arrived, there was a group of influential Christian women. Following us, were leaders from “brick and mortar” churches.

Clearly, there was more going on than a meet-‘n-greet for house church people.

So, what was I doing there? Why were the other simple church practitioners there? In a word: numbers.

In 2005, pollster George Barna wrote an unpopular book called, Revolution. I say, “unpopular” because it made the assertion that some 20 million people in the country had bailed out of traditional churches and were doing quite nicely as “free-range Christians.” Anyone content with the status quo was unhappy with Barna’s conclusions. Christianity Today found it, shall we say, unsettling. Still, that’s a lot of wandering sheep. And apparently, it is assumed, quite a few of them wandered into the “house church movement.”

The other winner in the numbers game appears to be the Internet. It was noted that one website devoted to house churches routinely received 3000-6000 unique hits per week. That translates into a fair amount of interest in non-traditional church. And it translates into something else: A significant market segment 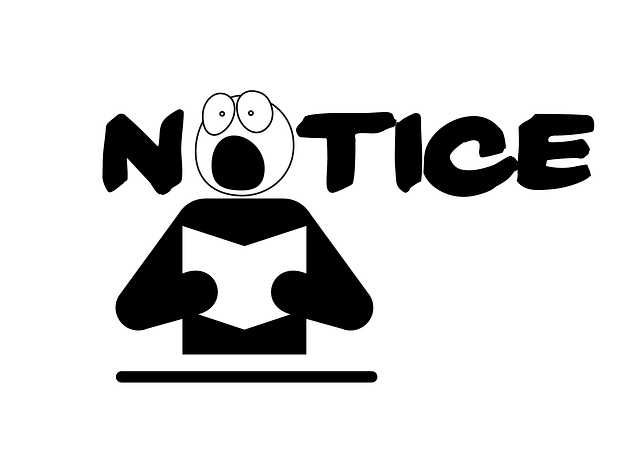 Suddenly, I figured out why we were there. We have been noticed. They know we are here. We are a market. That means we are no longer seen as a marginalized bunch of wounded malcontents without relevance to the work of the Kingdom. We are gaining legitimacy with the passage of time. On the other hand, it means we are numerous enough to be a source of revenue; a potential target for the sale of goods and services.

So, is this a good thing or a bad thing? Maybe it’s just “a thing.” I’ll keep pondering this and get back to you…

Next: They are coming for us…

3 thoughts on “They Know We Are Here…”